The Meaning of the Name Simurgh

Home > The Meaning of the Name Simurgh 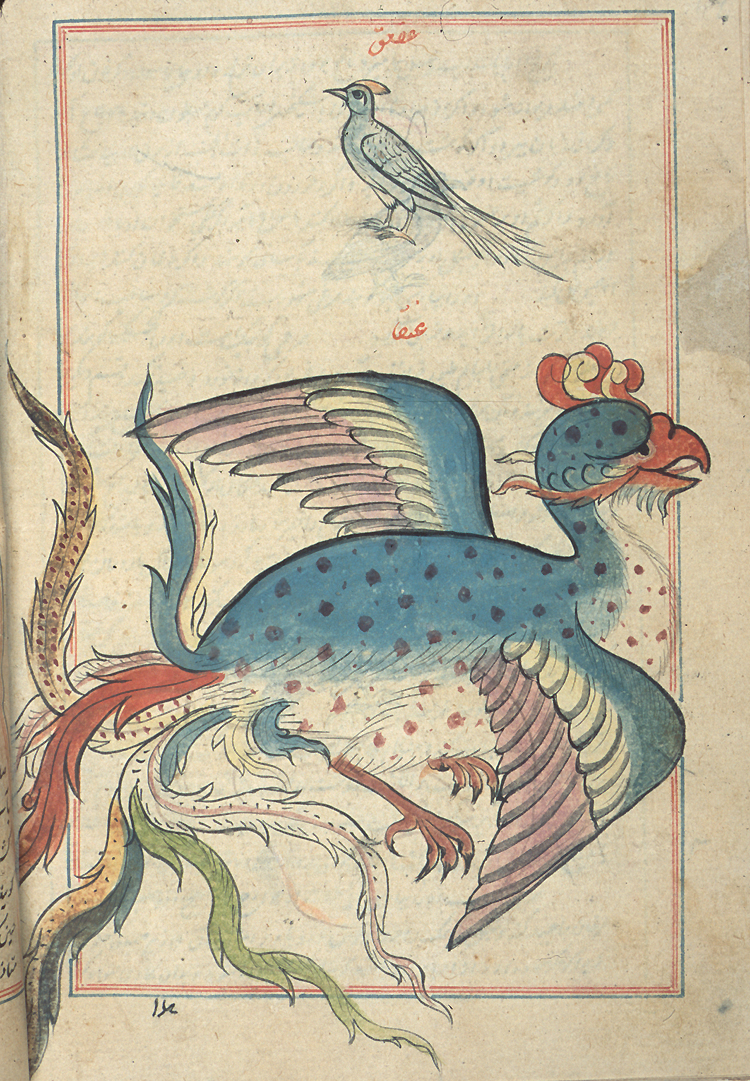 The Simurgh has a very rich symbolism in the thought of mystics and Persian literature. In the oldest mythological sources of this tradition it is the name given to a species of mythical bird which possessed and bequeathed the divine powers of creation and healing.

In the Islamic era the Simurgh symbolized not only the manifestation of divinity but also the symbol of the occult “I”.

So it is that the name of our theatre comes from the book “The Conference of the Birds” by the mystical Sufi poet of the XII century, the Persian Farid ad-Din Attar. In this book a hundred thousand birds of every species have come together in a meeting, choose as their king the fabulous Simurgh and decide to go to his court. Embarking thus on this journey only thirty of them manage to arrive at their destination after having crossed the seven long valleys where the mystic road winds, a symbolic representation of the stages crossed through which the soul with constant progression reaches its divine perfection. The Sî-Murg (which means “the thirty birds”) is thus in reality the mirror where they will see reflected the thirty who arrive at the court, discovering at the end that the Simurgh is themselves.

In this way the poet in the epilogue of his work exhorts the readers to reread his verses repeatedly because: “the children of illusion are shipwrecked on the music of my verses, but the children of reality have penetrated my secrets”.