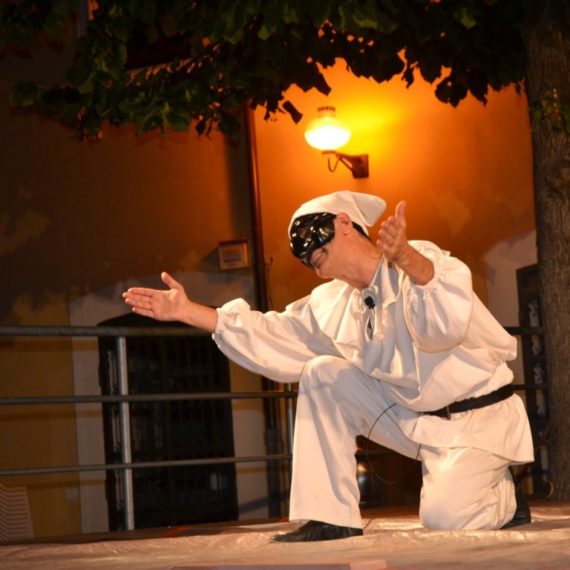 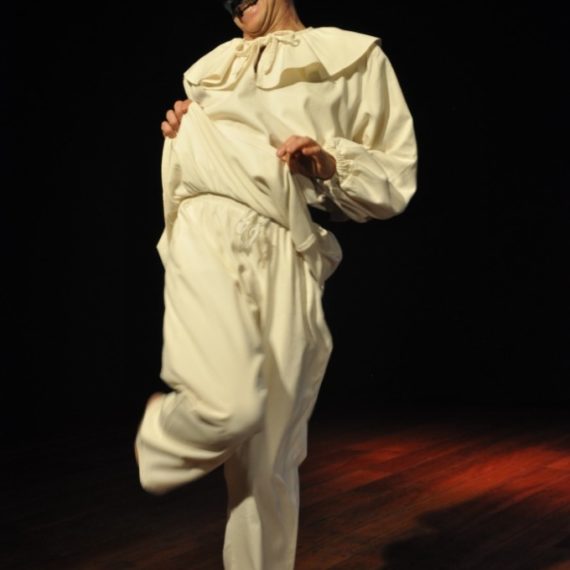 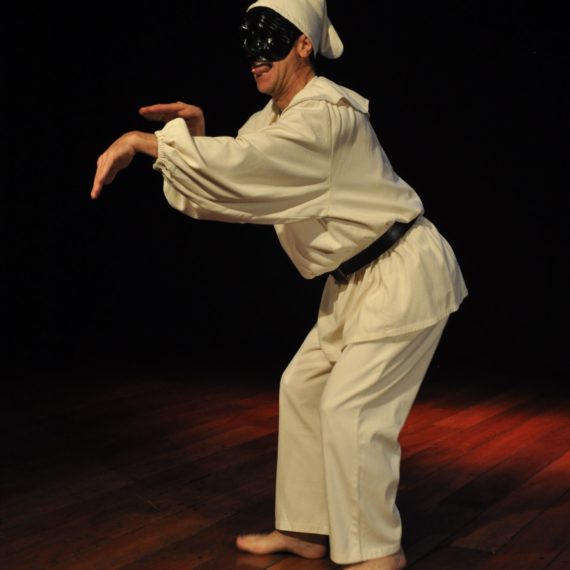 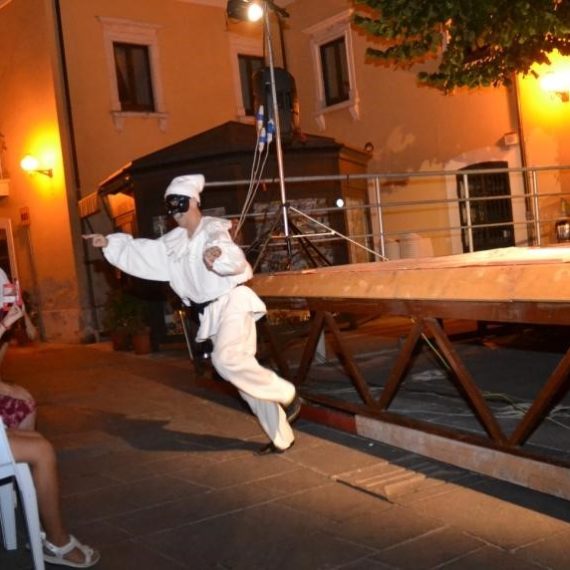 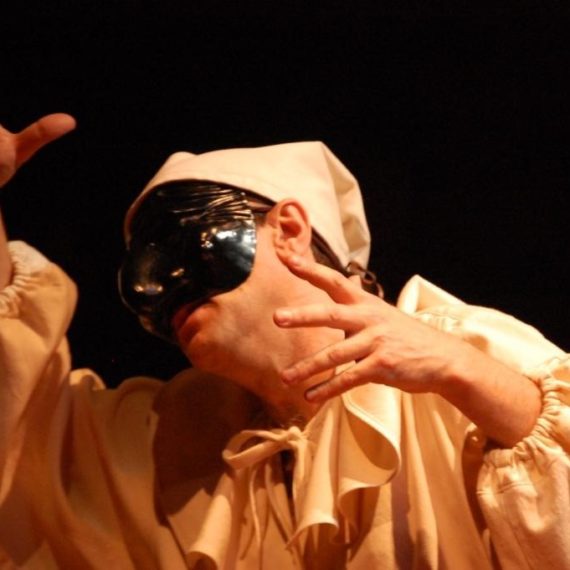 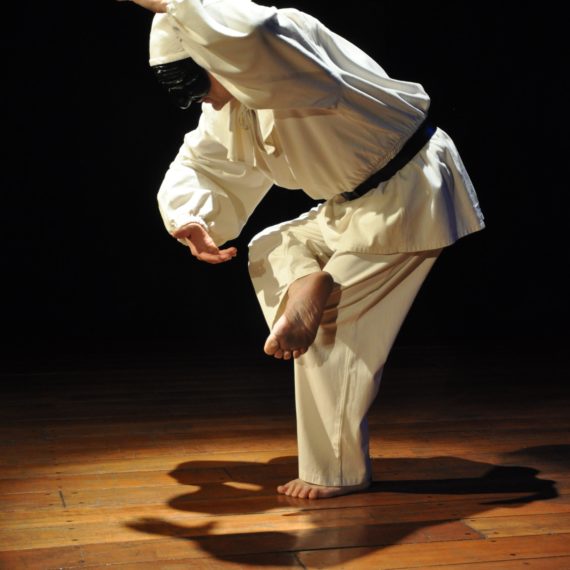 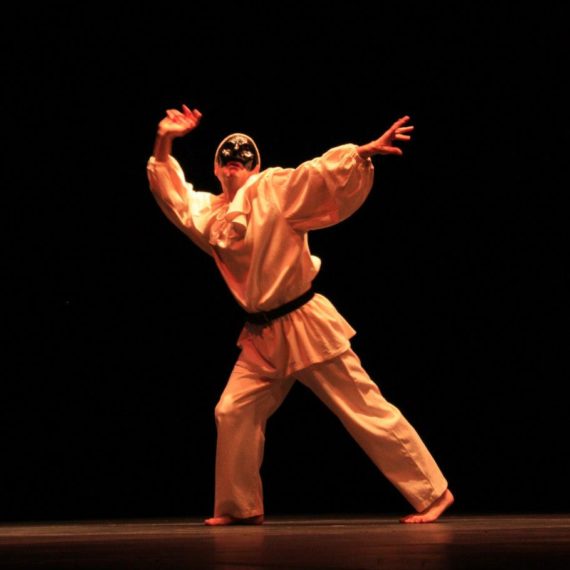 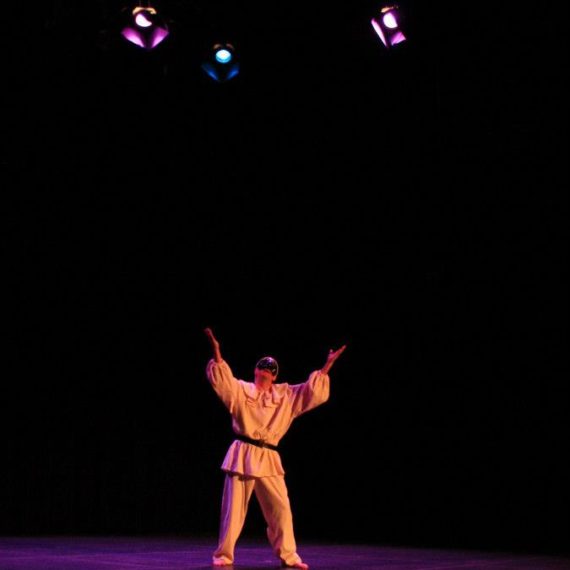 A completely original Pulcinella yet rigorously anchored in the Tradition, is what has been proposed in this play where laughter, tenderness and dramatic reflection are the ingredients that Fiore Zulli offers to the audience

Pulcinella has left Naples by an unexpected and tragicomic exile.

Speaking “napolispanish”, a lingua franca made of a mix of Spanish, Italian and Napolitano, perfectly understandable to the public, the actor tells what ends up being the story of Pulcinella’s mask from its not well proven historical origins, until now.

In a journey that goes over centuries, this Pulcinella meets several characters who forged his destiny as “Man of Spirit”, finally striking out to leave his homeland to cross the ocean to not have to die

“Pulcinella migrante al revés” shows how that speaking mask so “napolitainly Italian” can cross the canonical confines of such a cultural and linguistic identity to reveal today its contemporaneity also outside its traditional context.

From my point of view, the Pulcinella I feel necessary make live in this historical moment, is a figure who embodies the strength of an objective morality that, either through the ironical play of the word and of the dancing body, suggest a deeper meaning, less visible, of “freedom”, that noun today so subjectively interpreted and manipulated. An esoteric sense, of which so often in all times, madmen and jesters were secret messengers.